The Internal Revenue Service has issued guidance for employers whose 401(k) Plans offer Roth accounts for the rules governing rollovers by participants younger than retirement age. 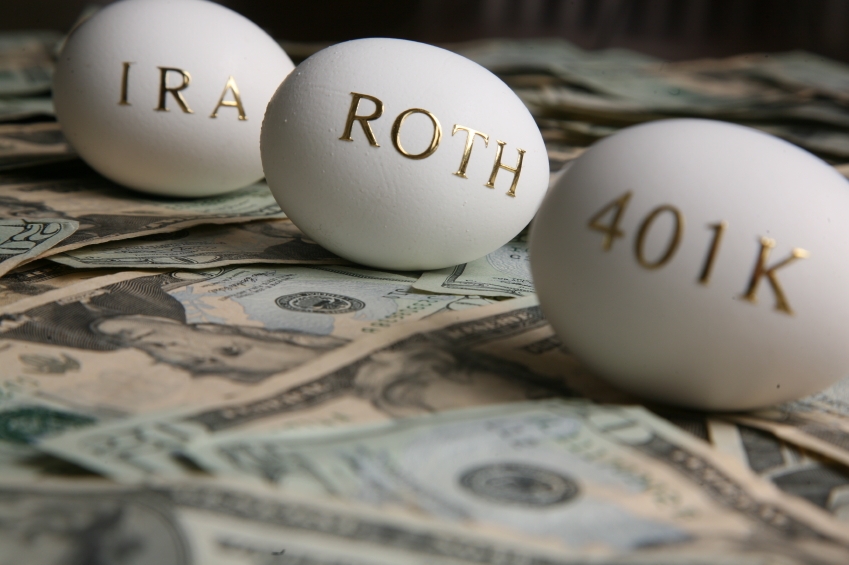 The rules for the conversions, which were first allowed last year, were annotated by Towers Watson, which noted that more than half of the 822 employers (in a company data base containing more than 900 companies) that sponsor savings plans also offer a Roth option.

The key part of the IRS guidelines explains that any rollover made before a participant reaches age 59½ must be done directly from the investment account to the IRA. Because distribution of funds is not allowed before that age, the 60-day rule that applies to older account holders does not apply.

The IRS is allowing plan sponsors extra time to amend their plans to allow such rollovers. Usually such amendments must be made by the end of the calendar year in which the government first allowed the change.

This time, sponsors have until the last day of 2014. Plan sponsors also can use the extended deadline to allow participants to elect to put salary deferrals into their Roth.

Plan sponsors also were advised that: